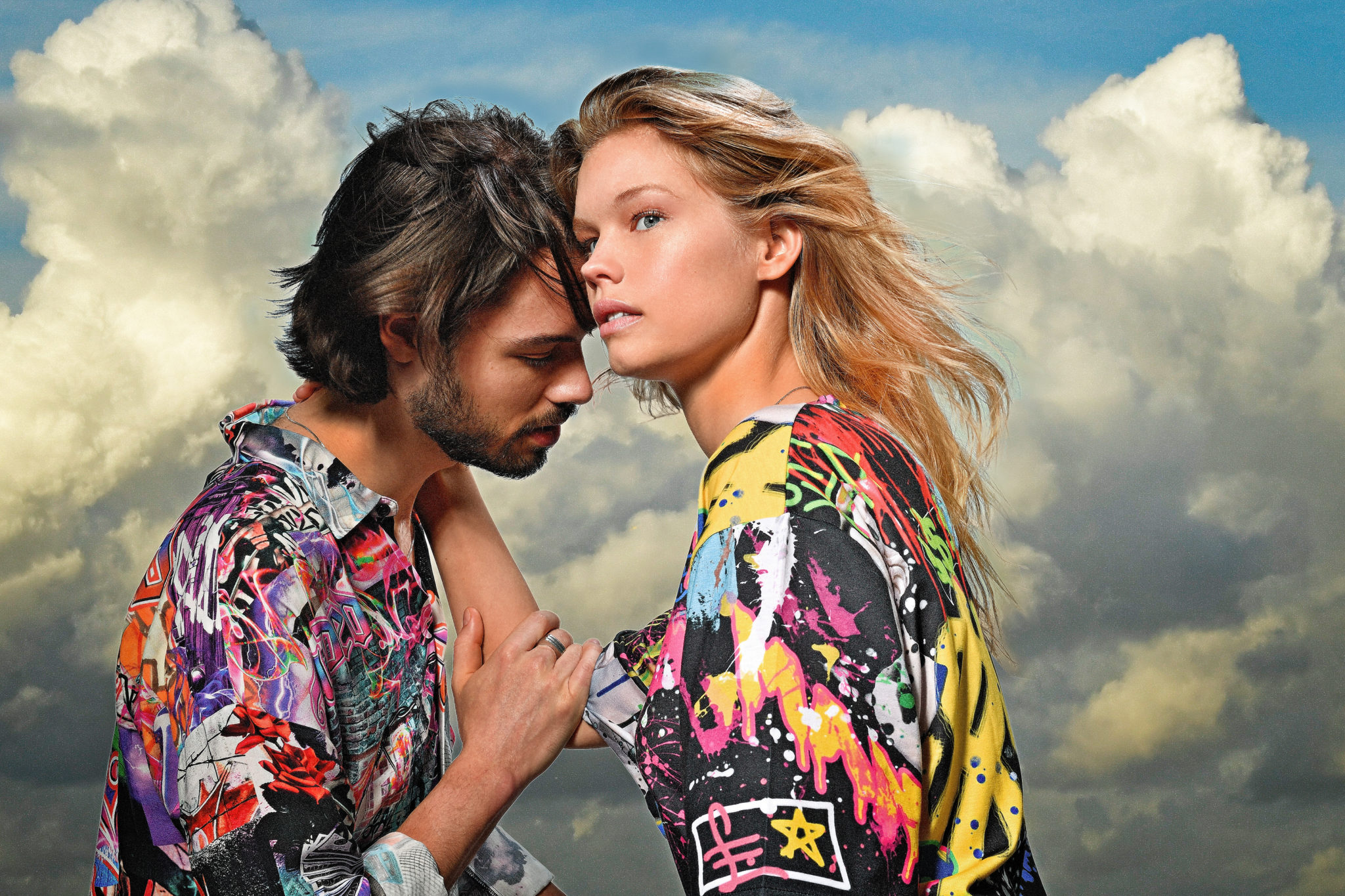 She: a sky-blue voice. As ‘up’ as you can get. Light, lyrical, rounded, and harmonic, yet brazen as rock ‘n’ roll. Hand her an instrument and she’ll play, fingers flying with equal parts childlike innocence and formal training. That’s what happens when you learn to play classical music, are drawn into light (pop)music, and bring in the technique, ‘zhuzh’, and art of improvisation from the world of theater.

And what about him? Frank van Kasteren. Alternative songwriter. A workhorse on any instrument, unpolished but skilled, and with a composer’s perfectionism. Seeks the surprise of musical contrasts, adds raw beats, and tinkers until it sounds as it should. An experienced songwriter, guitar player for various bands, and creator of beautiful LP’s.

Bring these two worlds together, and you get KAFKA. The musical coming together of two people who complete each other perfectly.

DEBUT ALBUM
KAFKA’s first album will appear in the spring of 2021. The first single is scheduled for April 2nd, 2020.
How will it sound? Cheerful and thoughtful. One moment, bombastically melodic, then layered, quiet, and modest. Exciting in a Kafka-esque way, followed by the harmonic conclusions you were hoping for. 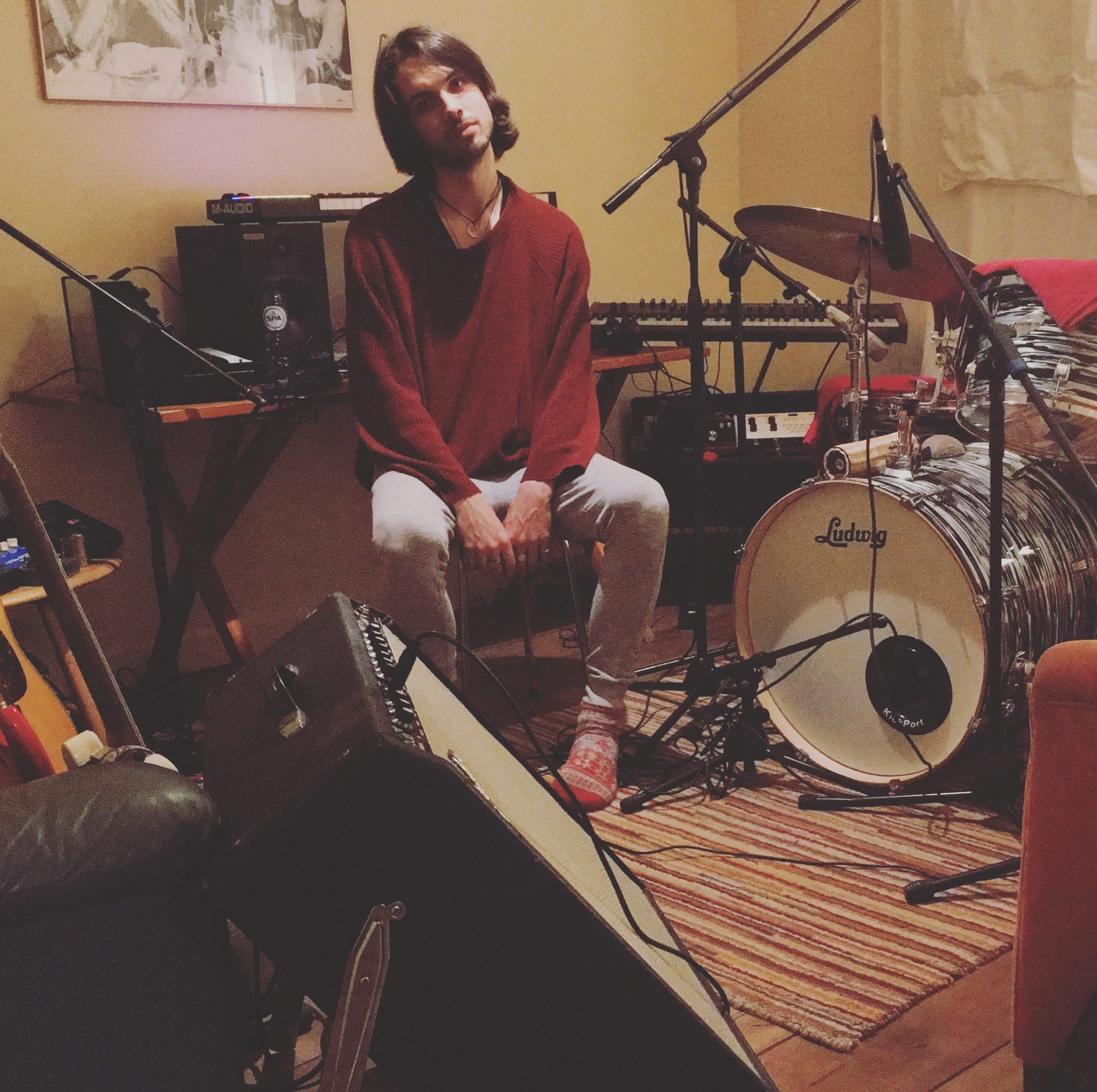 My mom has been gone for two years now, since February 14, 2017. The day of love. These EP’s represent the five big themes of my life.
I have connected these to the five stages of grief. 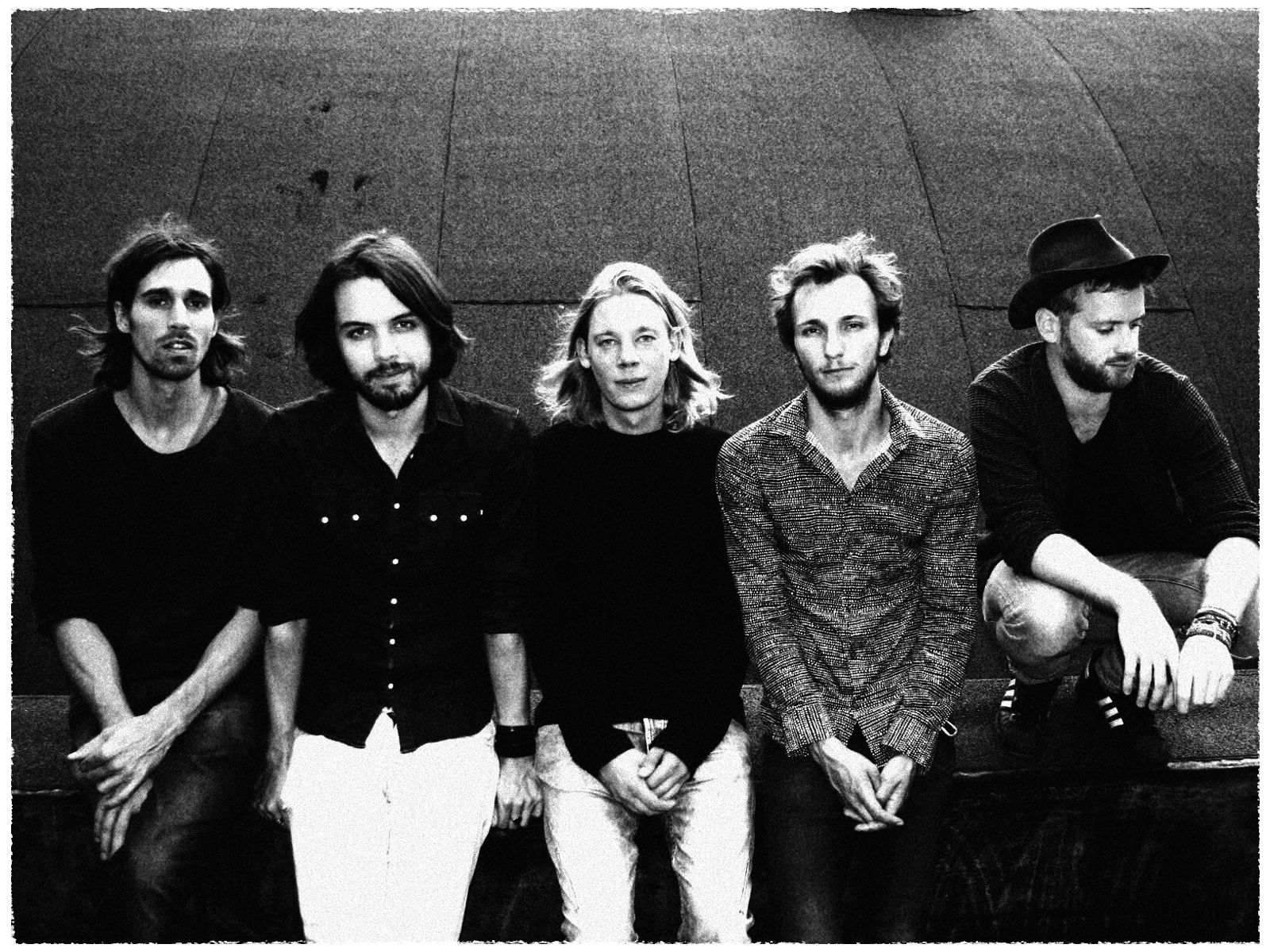 In 2018, the band releases their debut album, “De Aap” (“The Ape”). This album leads to the theatrical concert with the name name. This show plays at the Parade, and at Bellevue Amsterdam, featuring Wilko Sterke (Orkater, NT) and Lisa Lukaszczyk (Luka) et al. Both will now also contribute to the second album, to be released late 2020; “Tweede Huid” (“Second Skin”). 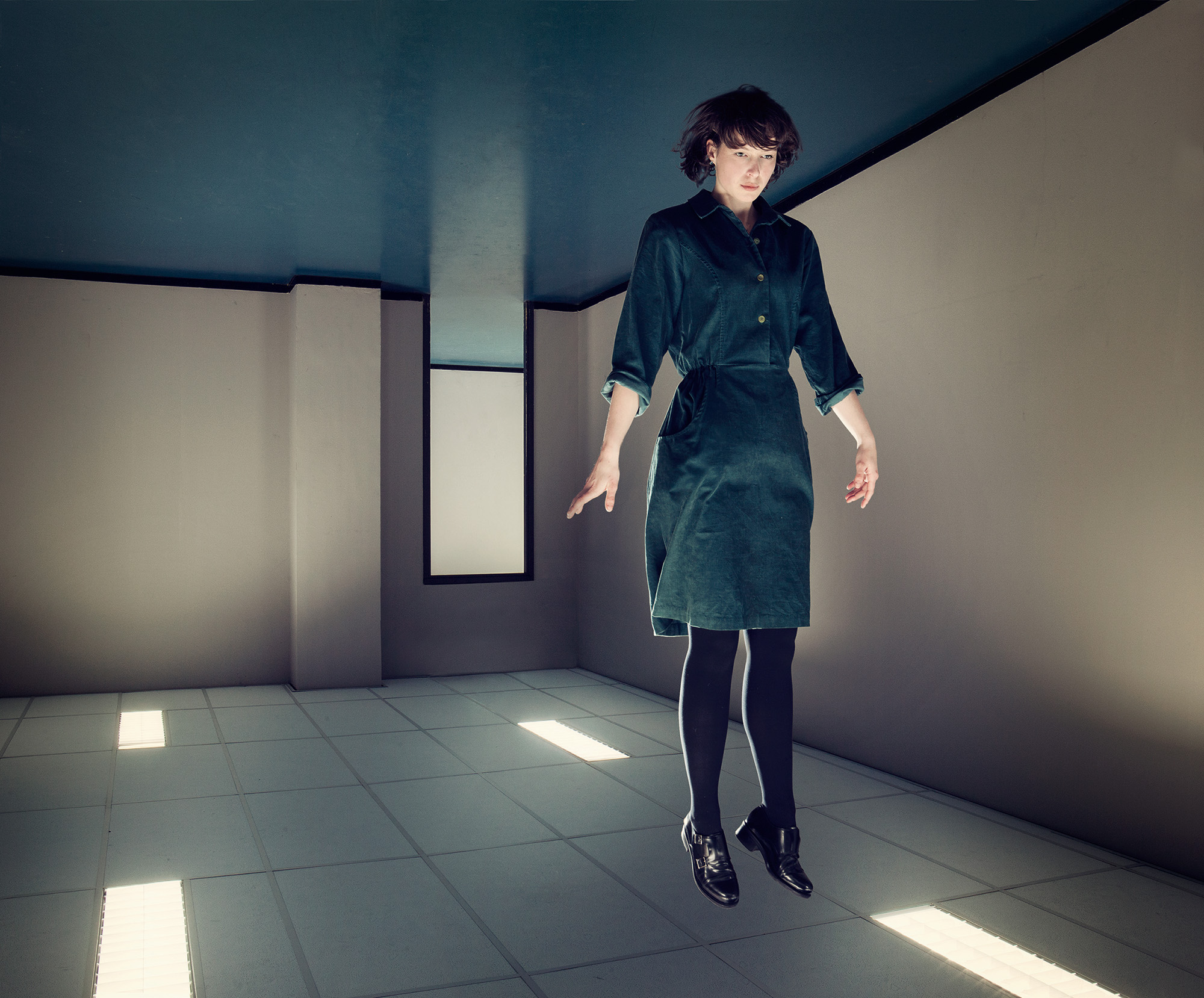 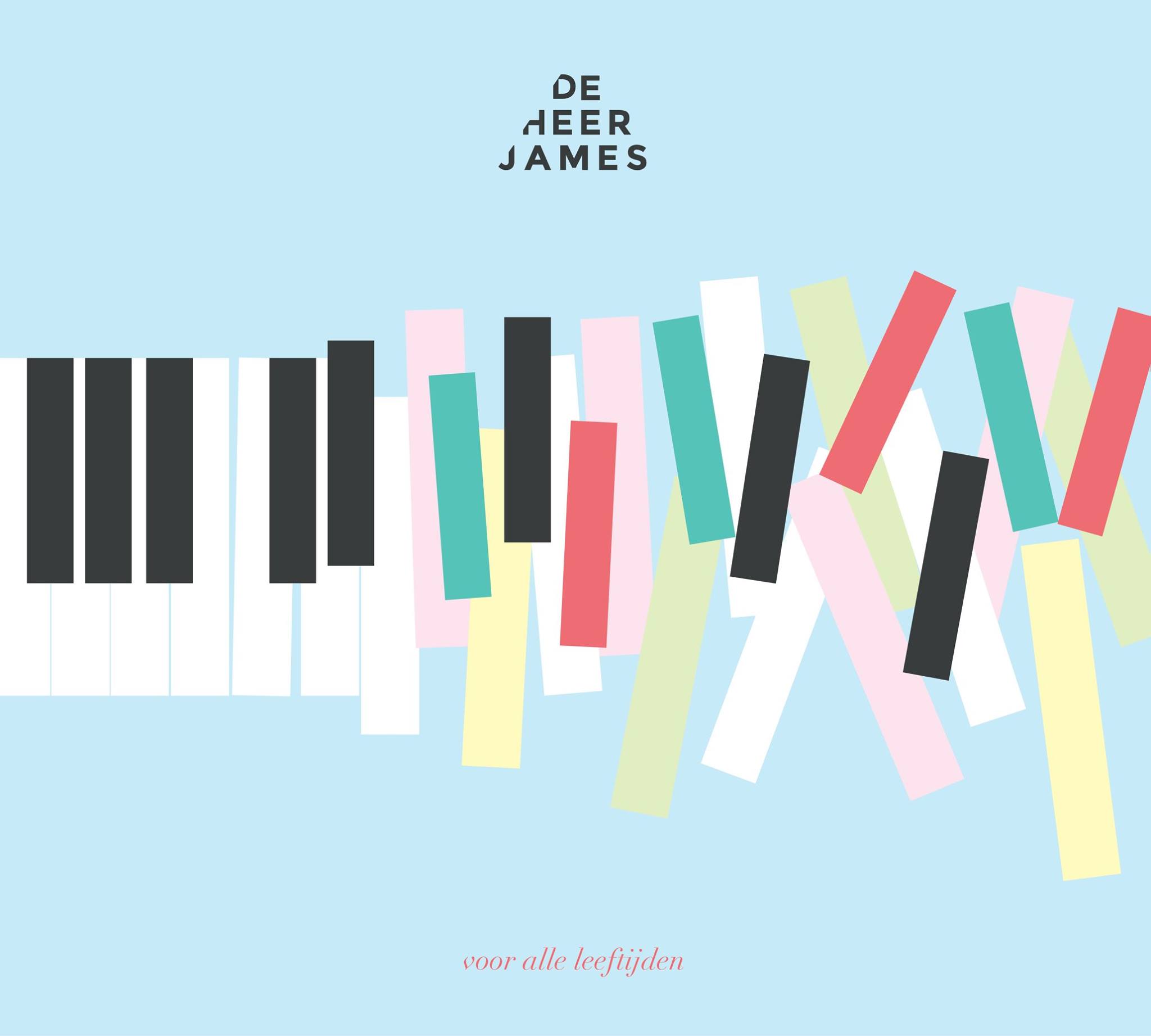 Voor Alle Leeftijden (For All Ages) contains 11 songs, written with 11 children, who have dealt with cancer. An album and theatre show consisting of only their words. 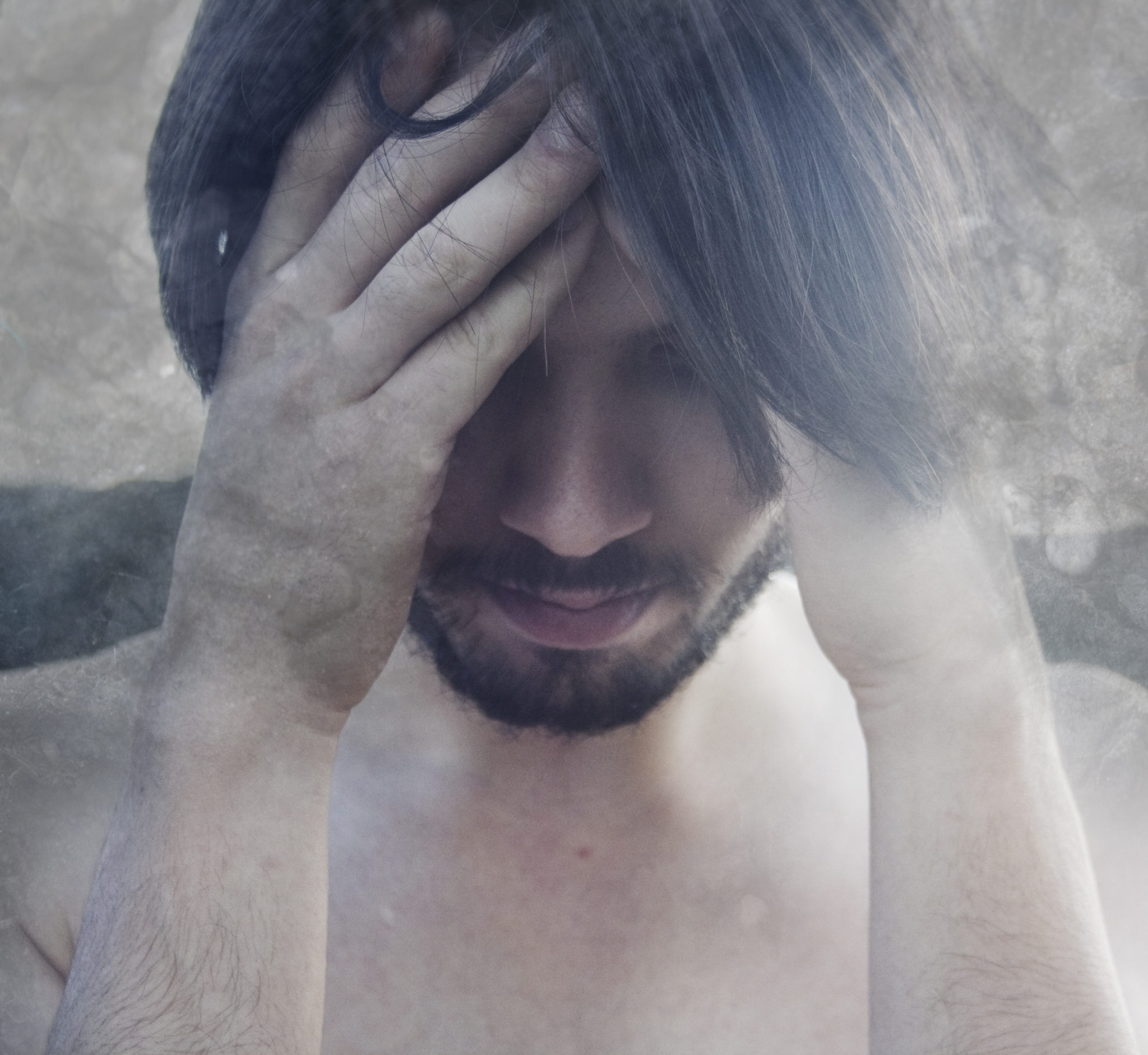 Frank van Kasteren’s English solo project. The album Letters for Elijah is officially released in 2018. Elijah toured the country as early as 2015, as support for Eefje de Visser.

This band was part of the label Silence du Monde. 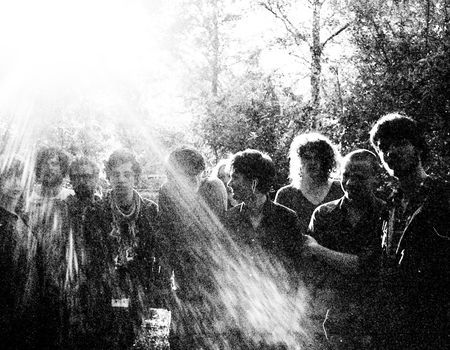 Ten person band Wooden Saints was an orchestral pop band that counted among its members Tessa Douwstra (Luwten), Sander van Dijck (San Holo), Chris Kok (Über Ich), Rutger van Woudenberg (Zeeland, The Nicolas) and Jan Teertstra (Spinvis, Johan). They recorded two albums, I know why your house is on fire and You were the one who volunteered.

This band was part of the label Silence du Monde. 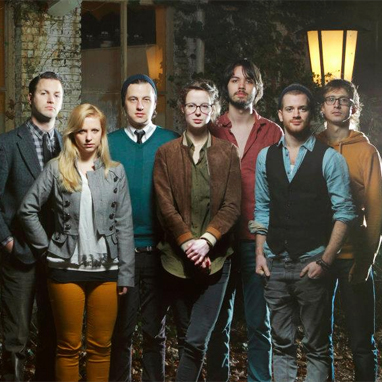 Orlando was the band centered on singer and composer Tessa Douwstra. The band was part of the label Silence du Monde.

The Whistle and the Drum

The Whistle and the Drum 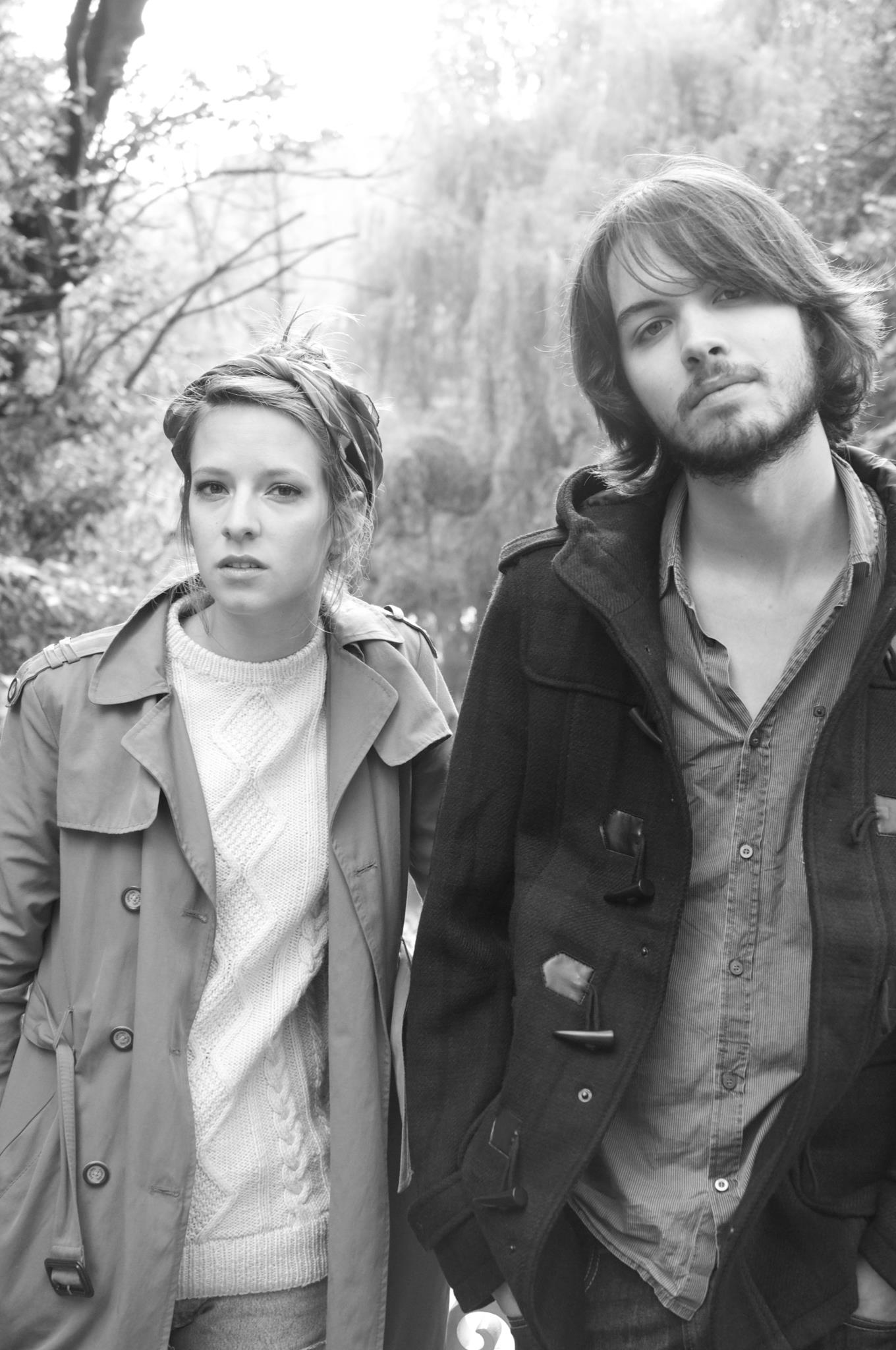 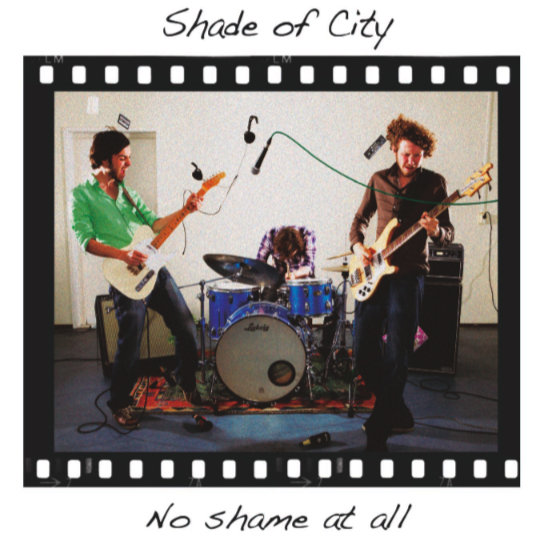 Jurren Mekking, Harmen Schippers, and Frank van Kasteren make 1 EP together called No Shame At All. 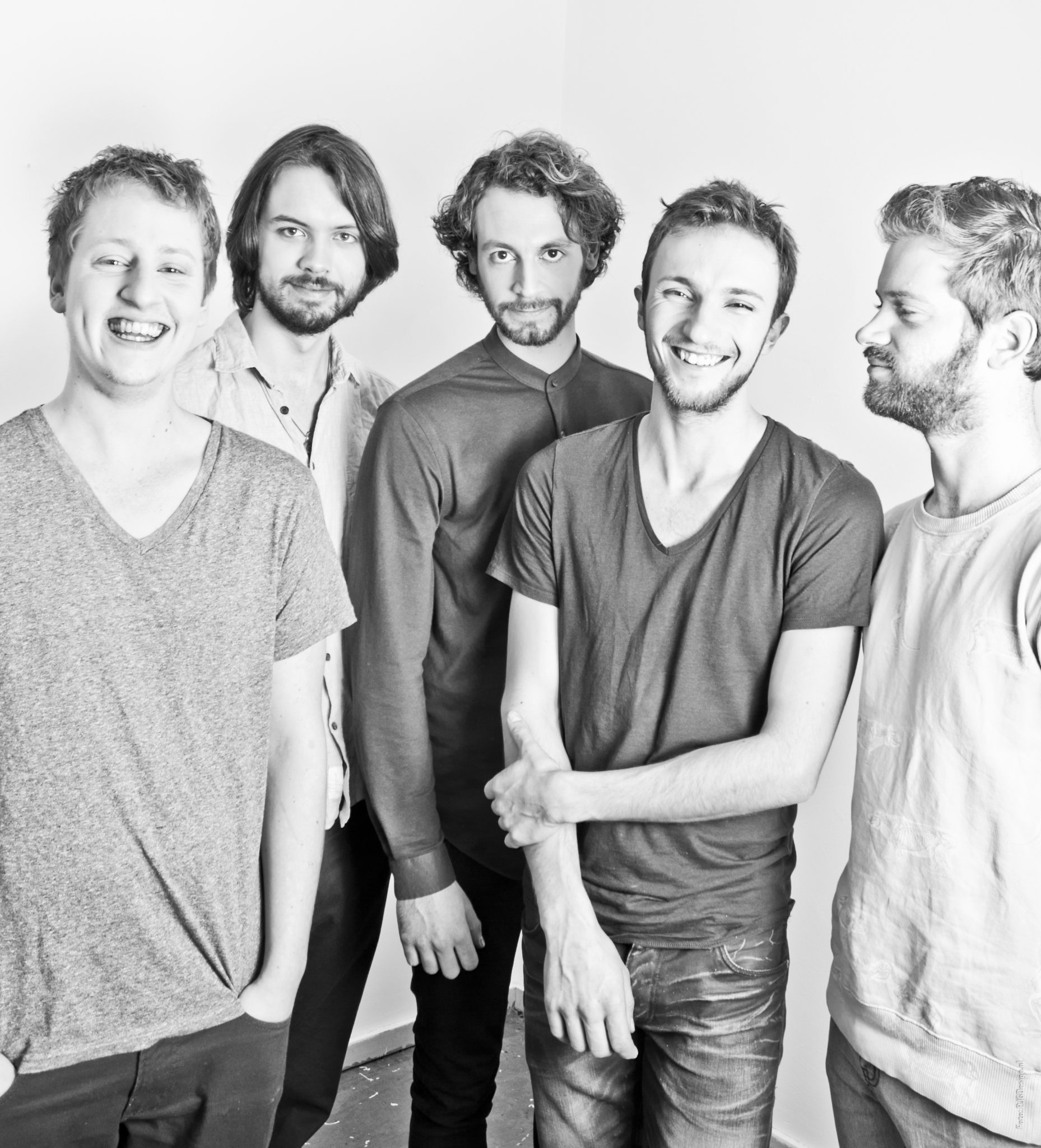 In Januari 2015 Dutch band Sir James releases debut album My Love the Drunk. They win the Grote Prijs van Zuid-Holland, Emergenza Benelux and the Peter Tetteroo Bokaal. In 2017, they tour Italy. In 2018, two albums are released: About to get old, and Counter clockwise. In the same year, the band calls it quits. 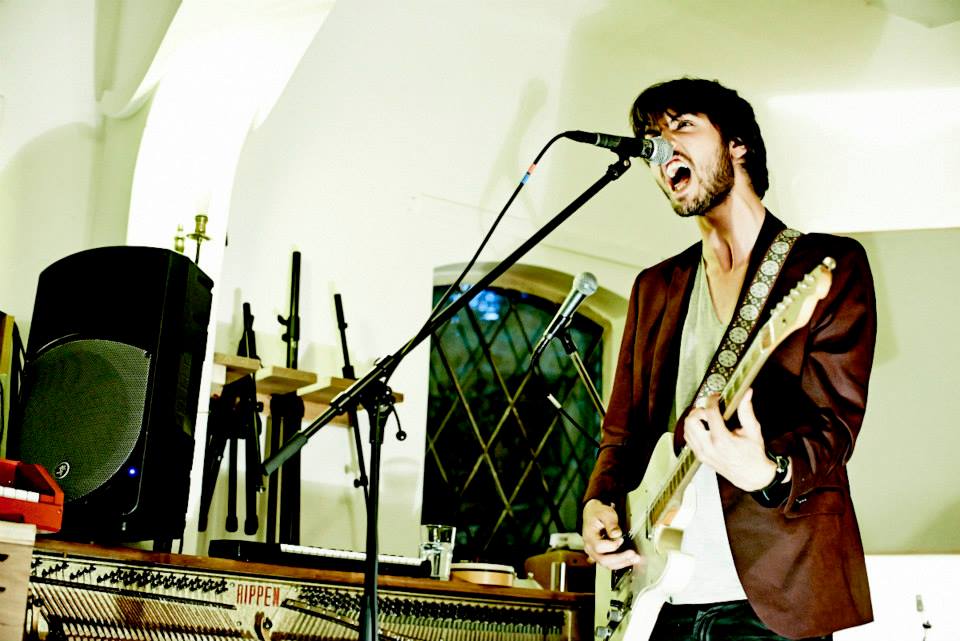